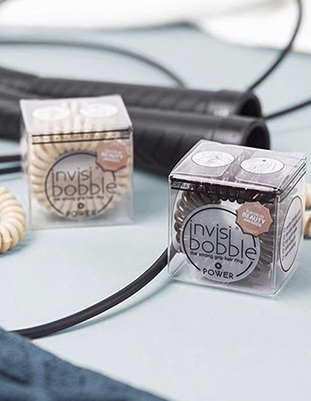 The idea for the invisibobble began to form in Sophie‘s first semester at University. University is a time in a girl‘s life where she wears her hair up constantly. Whether you put it up whilst studying to avoid it getting in the way of your books or on a night out when you want to keep from getting too hot, it is an everyday necessity!

Sophie loved the ponytail look but one thing kept bothering her. She suffered from headaches every morning and always had that kink in her hair that we all know and hate. 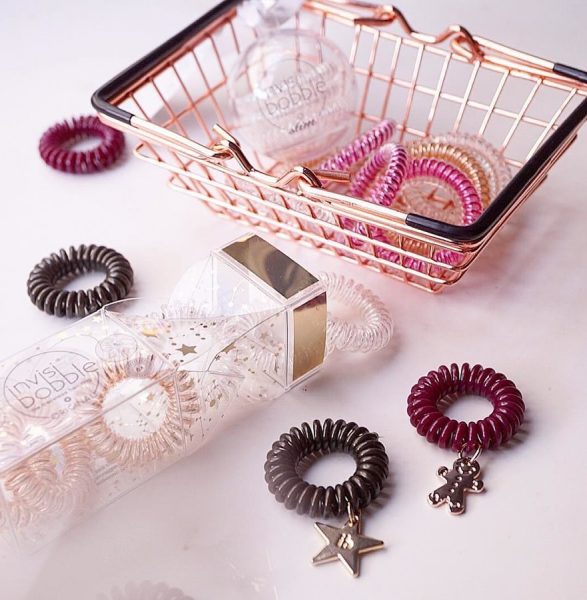 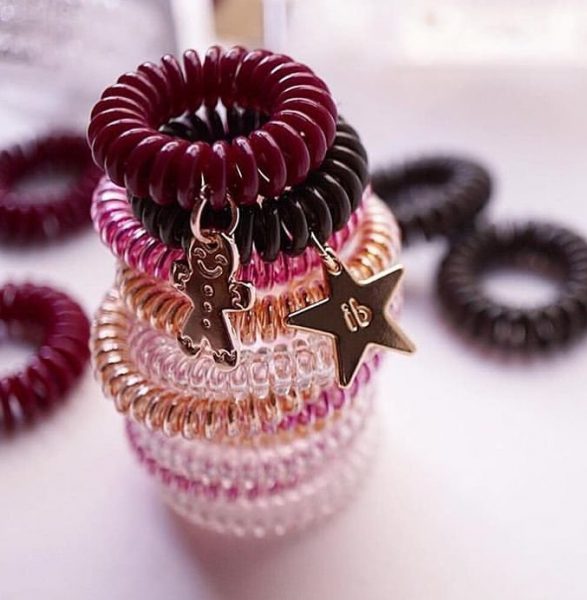 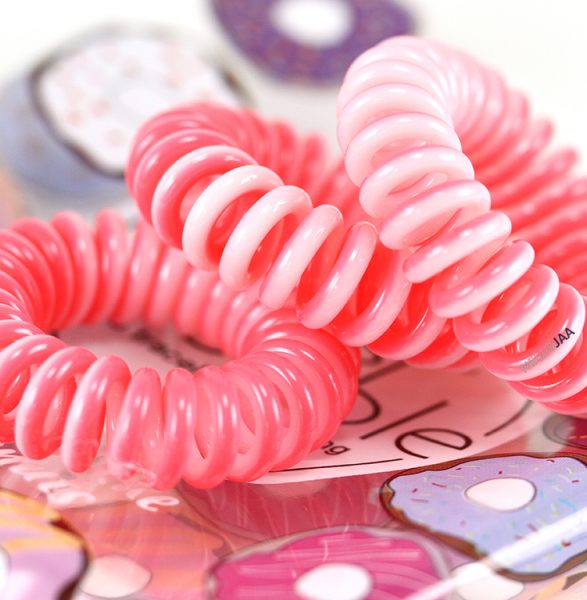 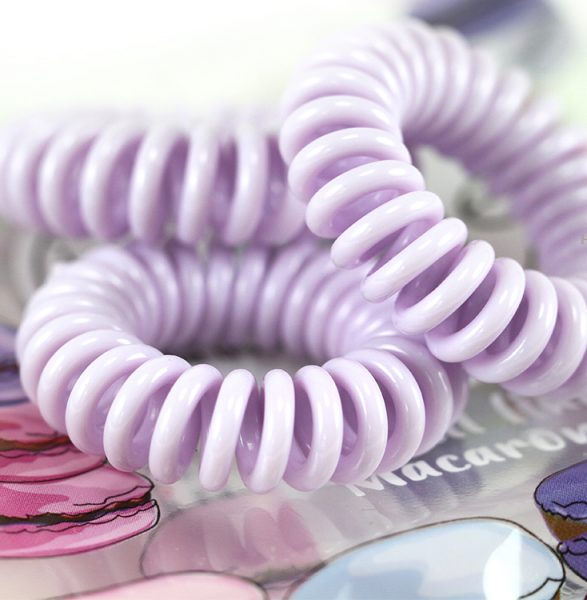 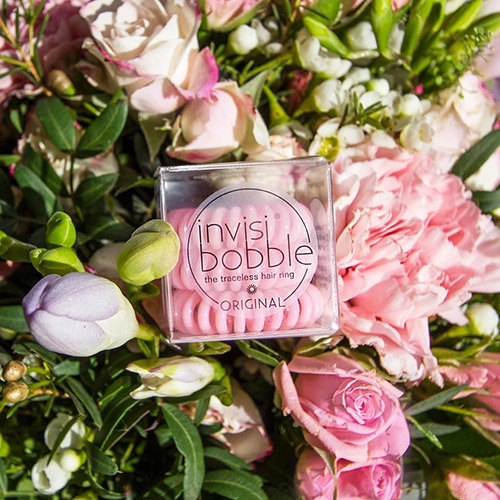 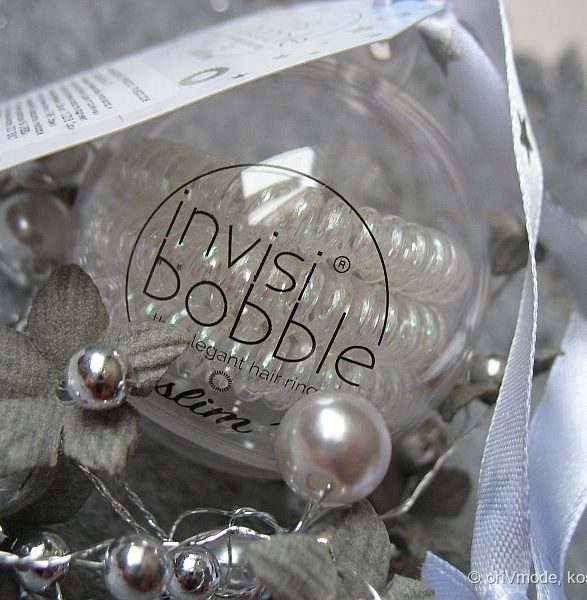 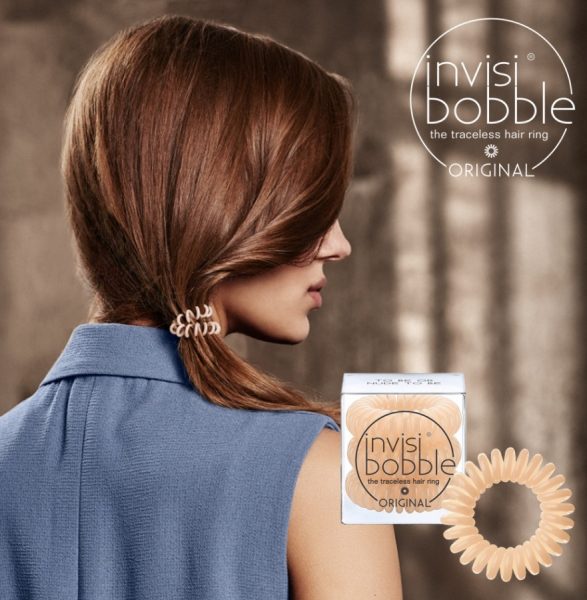 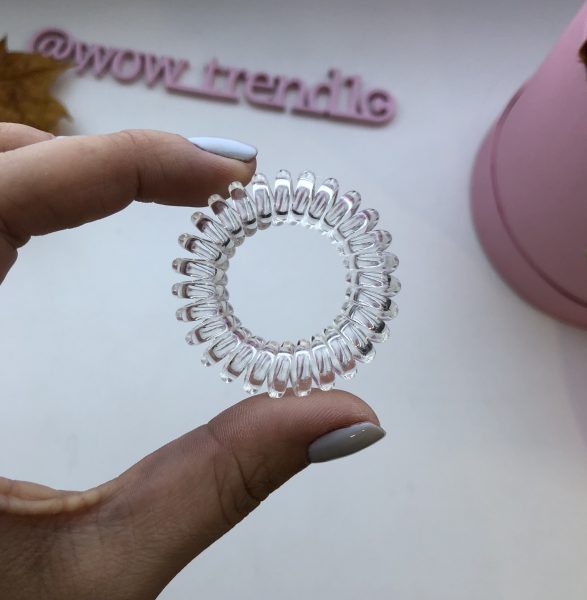 One night, when Sophie got ready for a ‘bad taste’ party organized by the university, she went all out wearing a tie-dye synthetic blouse, sparkling bell-bottoms, multicolored eye-shadow and a bunch of crazy accessories. On her way out she realized, as bonkers as she looked, her hair could still use a little extra pimping. Immediately Sophie set her eye on the old telephone hanging on her dorm wall. It didn’t really have any use, since it had been out of order for years. So she decided to unplug the phone cord and use it to tie up her hair as an extra highlight for her already quite spectacular look.

The morning after the party, Sophie woke up after a fun-filled night and realized that something was different. Then it dawned on her; she didn‘t have a headache! After a moment of shock, she realized that she hadn‘t lost the phone cord (which would have made this a whole different story), but that it was still firmly holding her hair in place. After untying the cord she noticed that the kink in her hair, even though still visible, was a lot less pronounced than usual. That’s when she knew she had an idea, that could help her and countless other girls, on her hands!

The idea of the invisibobble had been born, but Sophie needed someone to help her further the concept – her now business partner Felix. It took them 6 months and the help of several German technicians to design the very first invisibobble with the correct material and specifications. In 2012, the first trial launch took place in Germany, and the small firm spent a total of 12 months gathering feedback from customers, so that they could continuously improve the product.