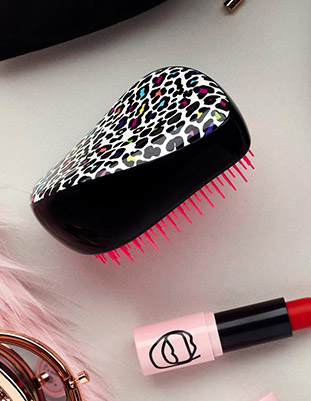 The Tangle Teezer journey has been an exciting one; from shaun Ps early days in hairdressing to his ‘lightbulb’ moment, the design and development of The Original hairbrush and the many achievements, accolades and new innovations ever since – this is the Tangle Teezer story.

It was the year we celebrated 10 years of fabulous hair. Launching The Original a decade ago, we’ve gone on to create a three step hairbrush brand!

This year saw the launch of our 10th product (by coincidence!) called the Back-Combing Hairbrush. Sitting in Step 3, it’s perfect for everyday use or taking your style to new heights. To round off a super successful year, we also scooped four beauty awards for Thick & Curly, The Original, Blow-Styling Round Tool and The Ultimate.

In 2016 Tangle Teezer was awarded Cool Brands status for the fifth year running and was also named on the Sunday Times Fast Track 100 list for the third year in a row. A brand new website which fully introduces the Tangle Teezer world to its customers was also revealed, and with more innovations set to launch this autumn, the company is showing no signs of slowing down. 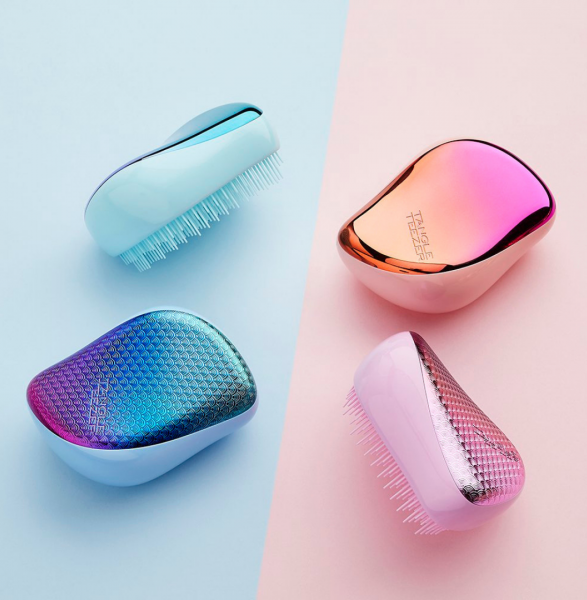 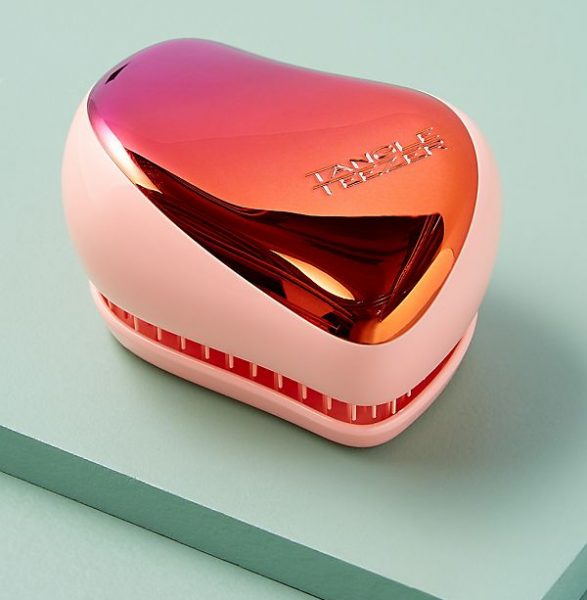 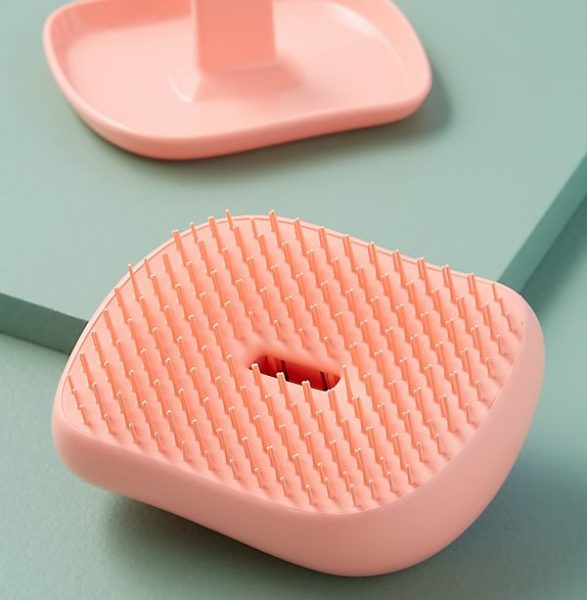 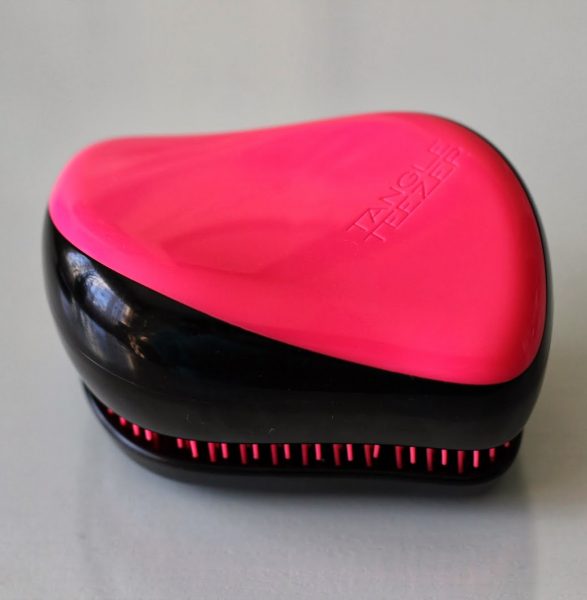 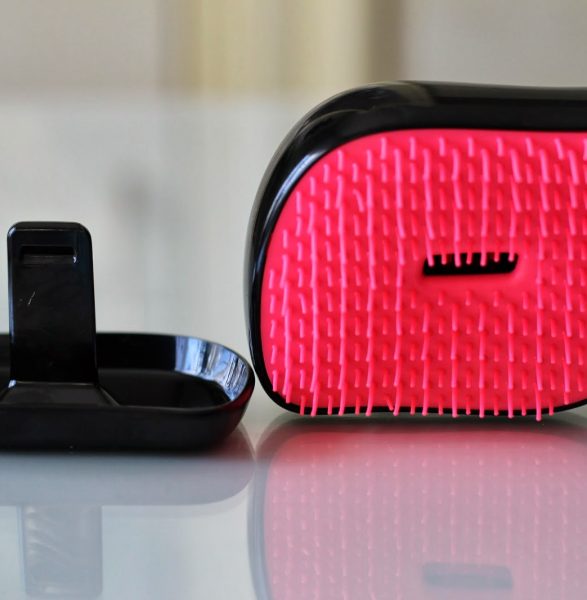 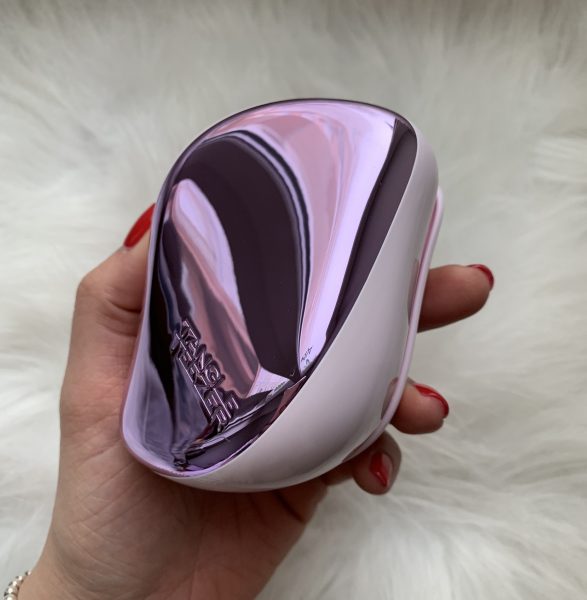 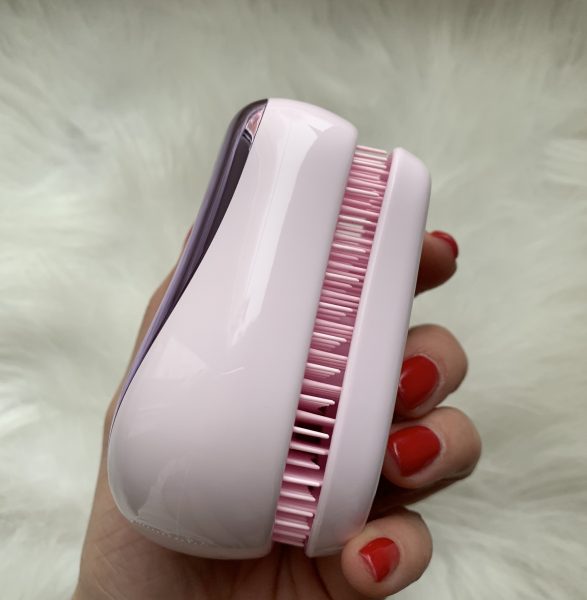 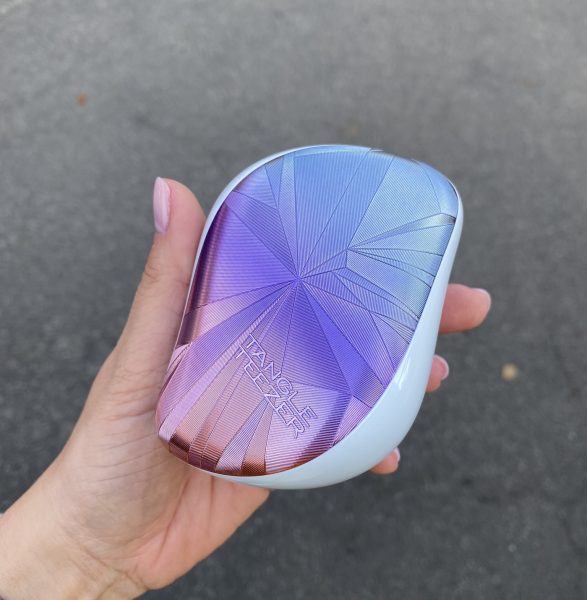 There was a fashion first for Tangle Teezer in 2015 with its very first designer collaboration. Quirky British designer, Lulu Guinness, designed a Compact Styler with one of her signature lip prints, marking our first foray into the world of fashion.

2015 also welcomed another breakthrough in innovation. This time a completely new kind of tool aimed at taking the hair from wet to dry and achieving a perfect, naturally smooth and gentle blow-dry. The Blow-Styling Smoothing Tool launched in a full and half size paddle hairbrush and picked up five industry awards in its first year worldwide.

Two years later and Tangle Teezer wins another Queen’s Award! This time for International Trade and Shaun has the honour of meeting Her Majesty the Queen at Buckingham Palace.

In 2012 the range expanded further with the launch of the Salon Elite detangling brush. It was created for the professional hairdresser to help pick up their pace in salons. Its concave shape meant that it hugged the head, giving fast and firm detangling strokes from root to tip. In the same year another first in innovation was born with the launch of Aqua Splash, an upright detangling hairbrush designed for the shower.

2012 also saw the launch of the Shaun the Sheep online game collaboration, which combined two fun-filled Shaun’s and was a huge success. The game itself got over 7.5 million plays and the brush was a sell-out!

It was a really great year for Tangle Teezer and for Shaun, as the company was also awarded a prestigious Queen’s Award for Enterprise in Innovation.